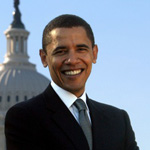 Dear Barack Obama,
First I would like to congratulate you and I hope you are fine and full of power to work a lot for this World.
This world needs people like you. I think the world and the humans are better now.
I’m writing you this letter because I think that the moon is for all people in the world in the same way.
I’m very proud that the American people were the first to step on the moon but I think now the world is different and you and your people should to substitute the American flag for another one, for example a blue flag.
That way America would give the most important present we’ve ever seen. Return us the moon.
Looking forward to hearing from you & best wishes.
VJ. 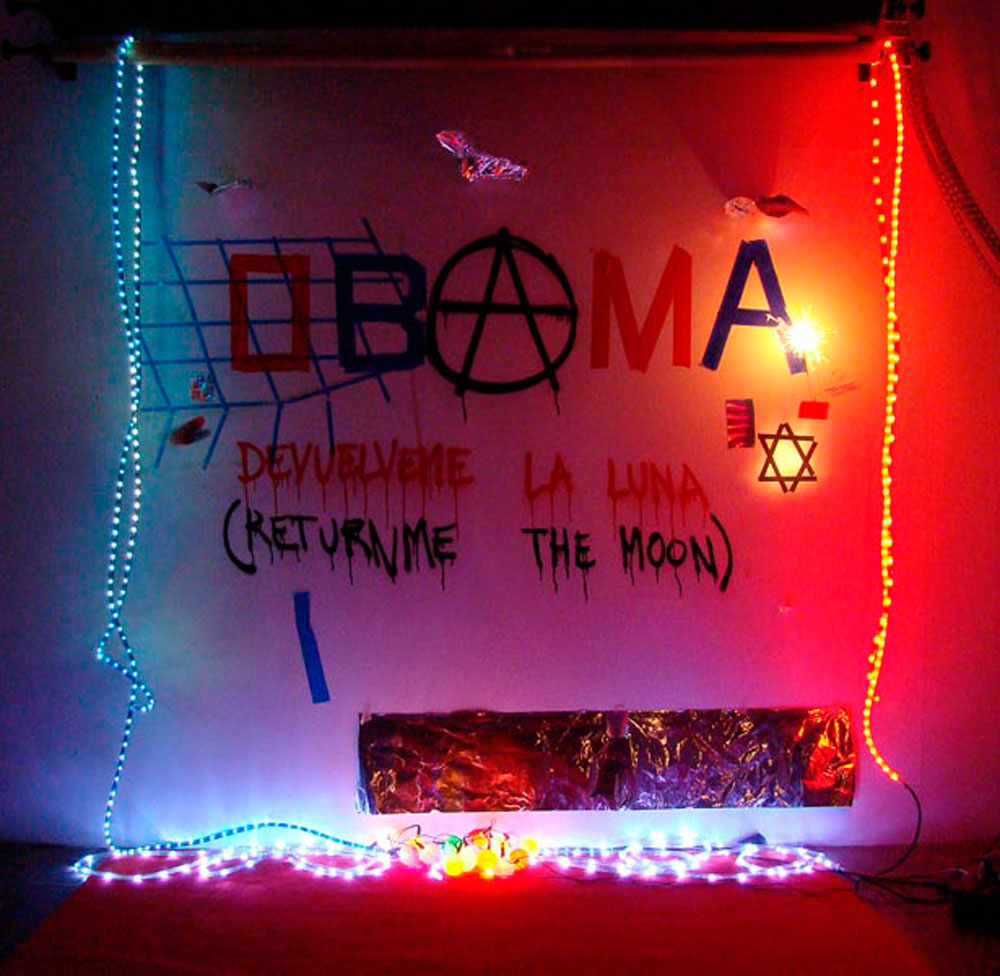